The Power of White Magic 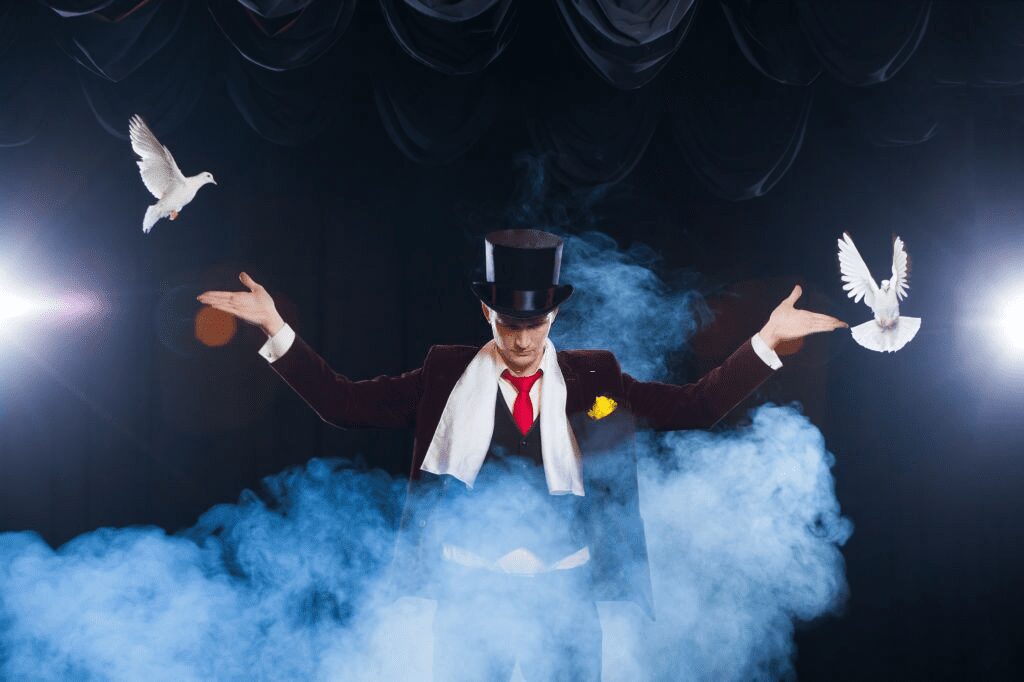 Are you interested in learning more about how white magic works?

Although white magic has been the foundation of human societies for hundreds of years, it’s somewhat out of fashion today, and most people don’t know very much about what white magic is. Looking at what it is and what it isn’t helps to clearly define how these types of traditions are viewed in modern communities.

One of the easiest ways to explain white magic is to contrast it with black magic. Where black magic represents a struggle for personal power in achieving magical outcomes, white magic is, by contrast, more benign, more positively centered and less of a power grab.

Whereas black magic can harm or destroy, white magic only heals and builds up. If you’ve heard about people using voodoo dolls to try to hurt other people or putting curses on houses or people, that’s the type of black magic that has given the magickal arts a bad name.

White Magic is only Positive

It’s worth emphasizing that part of the difference between white and black magic is that white light magic is completely safe (unlike black magic) and it cannot harm anyone!

While black magic can be an exercise in trying to control power for one’s own interests against others, white light magic only empowers and improves our own personal outcomes.

White magic is similar to white hat hacking in the sense that it’s built on positive intent. In fact, white magic was very much in vogue in some parts of the country about 100 years ago where people were used to consulting white magic practitioners or using herbalism instead of just relying on science to solve all of their problems. There was an interest in the spiritual world, and humankind’s place in it, as well as the magical power of natural items like plants, animals, and the human will. Over centuries of human progress and experience, white magic was always with us, and although it is now a sort of counter-culture of its own, neo-pagans and other practitioners still acknowledge the place of this magic in our world.

That’s a little about how white magic has developed and what it’s done in the past. Take a look at the website to learn more about what Jessica Black offers in terms of white magic spells and arcane lore, and how a “genie” can relate to magickal goals. Magic can be a real eye-opener for those who were only focused on the material – and a significant component to enrich your life.