The Most Common Myths About Casting Spells Debunked 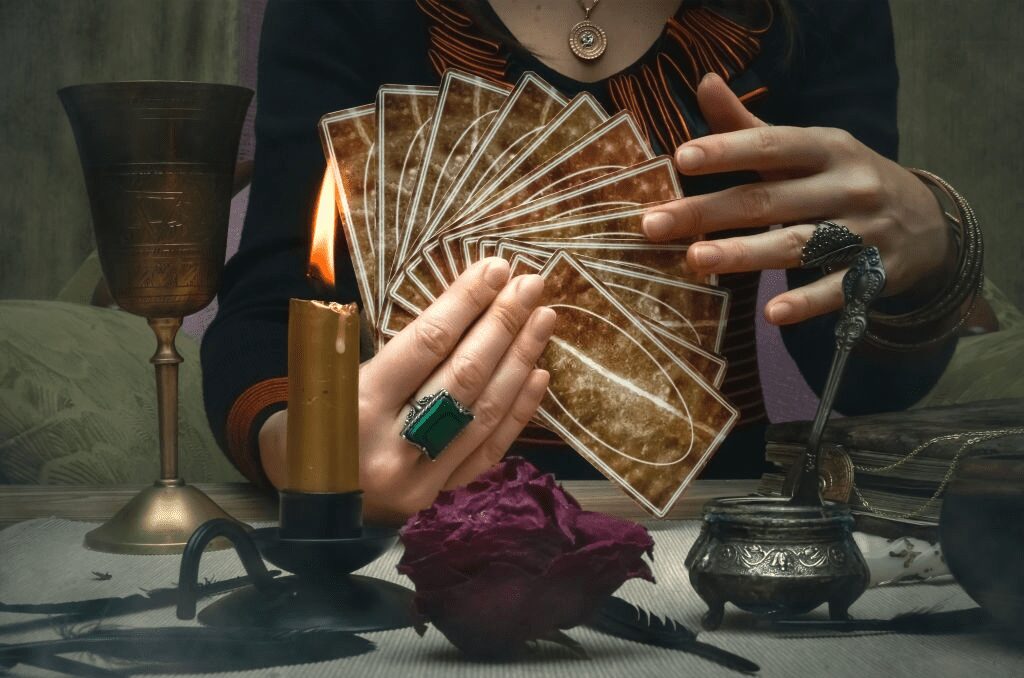 Everywhere you look you hear about witchcraft, casting spells, crystals, and more. There are more and more stores carrying these spell-related materials, and an array of shows dedicated to this topic. Unfortunately, much of the information “out there” has been skewed with a Hollywood perspective, resulting in an array of myths, half-truths, and downright lies about witchcraft and spells.

Don’t worry, here you can learn about these myths, along with the truth so that you are well informed about these topics.

Myth: Witchcraft is the Only Type of Magic

The majority of people have heard of witches. This makes it one of the most accessible forms of magic. Also, there’s the act that the witch archetype is something that is empowering for women everywhere. With that in mind, witchcraft is not something for everyone, and there are more than a few traditions and magical paths “out there.” Making the decision that witchcraft is the magical practice for you without trying any of the options is akin to going to a local candy store and choosing the first type of candy you find.

Myth: You Have to Acquire and Buy a Lot of Expensive Stuff

If you look at some of the grimoires and magical spell books that were used in the past, most of the people were making them with the things they had. Only recently have the bigger name stores and retailers begun to sell things like sage and crystals. Just think about how a concept like punk was started as a DIY movement, which is something that took place long before companies began to cash in on this trend.

While it is a good thing to support your local occult businesses, authors, and artists, you don’t have to go out and purchase all types of crystals, wands, or incense to get started. In fact, you can print out a picture of the god from the internet, work with the herbs you have in the pantry, and just get outside. When you make our own magic, it will be more powerful.

If you scroll through various social media platforms long enough, you may think you need a black cat, fancy incense burner, crystals, and an herb garden before you can begin practicing magic. However, magic is everywhere, and people do this without even realizing it. To practice magic, it means you are recognizing when you are in a magical mindset. If pentagrams and crystals don’t feel right to you, there is no reason to use them. There is no need to do what everyone else is doing “just because.”

Being magical isn’t something that you have to learn. But you can. It’s easy to believe the myths that are out there but try to resist this. When you practice magic, you can use what feels right to you and what works for you. This is going to result in a much more positive experience.