Jinn, White Magic, and the Power to Harness Both 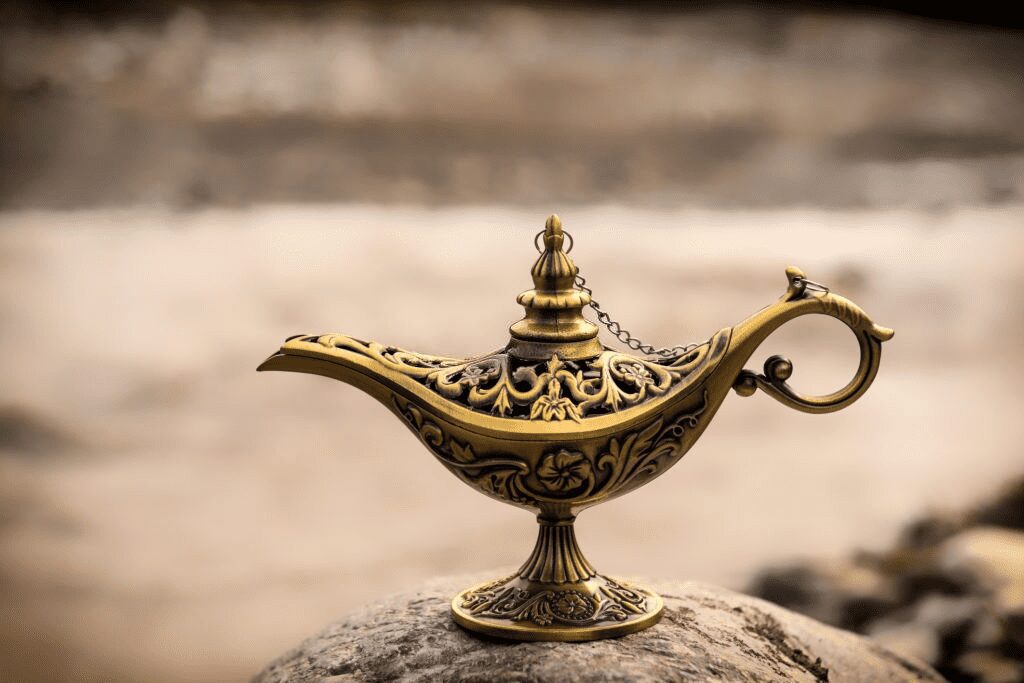 Throughout time, long before people walked the earth, before there were pharaohs, Jinns were the rulers of the universe. Jinns are spiritual beings who possess intense energy.  They are capable of channeling the natural elements, earth, fire, water, and air, in manifestation.

Also referred to as genies, jinn are considered supernatural, however not transcendent to nature, but rather that they appear to be so in our perception of them due to their invisibility.  Jinn are rather more “natural” than we may consider in that they are elements who can undergo change and be bound in time and space.

Their ability to be spiritual and physical in nature allows them to be able to interact in a tactile manner with objects and people. The alliance between man and Jinn go back for centuries and is one of great power, for both the person and the Jinn.  People can harness the power of Jinn by using binding rituals that summon the Jinn and binds them to an object.

The power of a Jinn is not intrinsically good or evil, it is merely power in and of itself.  It is for this reason that the intentions of the person who conjures a Jinn become the deciding factor as to how its power is used.  The same idea pertains to that of black magic and white magic, the magic is the power itself, the good or bad that it produces is based on how it is used and by the intentions that it is used.

White magic’s purpose is to do good and to bring the practitioner to a higher enlightened state of consciousness.  Prehistoric shamanistic magic was used to help, such as curing disease or injury, divining the future, and controlling weather patterns for good crops.  This magic was the framework for modern day white magic.

Gaining divine knowledge, attraction of positive forces like love or luck, healing, and protection from dark energy are all acts of white magic.   Ancient spells have been crafted and utilized over the centuries to bring light into the world. Jinn’s presence in white magic spells only intensify the power that the spells contain.

This magic and its spells are available to anyone with an open heart and mind, and can be beneficial to those who utilize its power.  A trusted source of white magic spells is Jessica Black, whose spells also include those of genies.  Jessica provides an array of spells and services designed to change the lives of those who seek her guidance.

Jinn and white magic are a part of our universe, drawing upon centuries of thought and practice we are able to better understand our connections.  These powers and beings existed long before we did, and will be present long after we are gone.